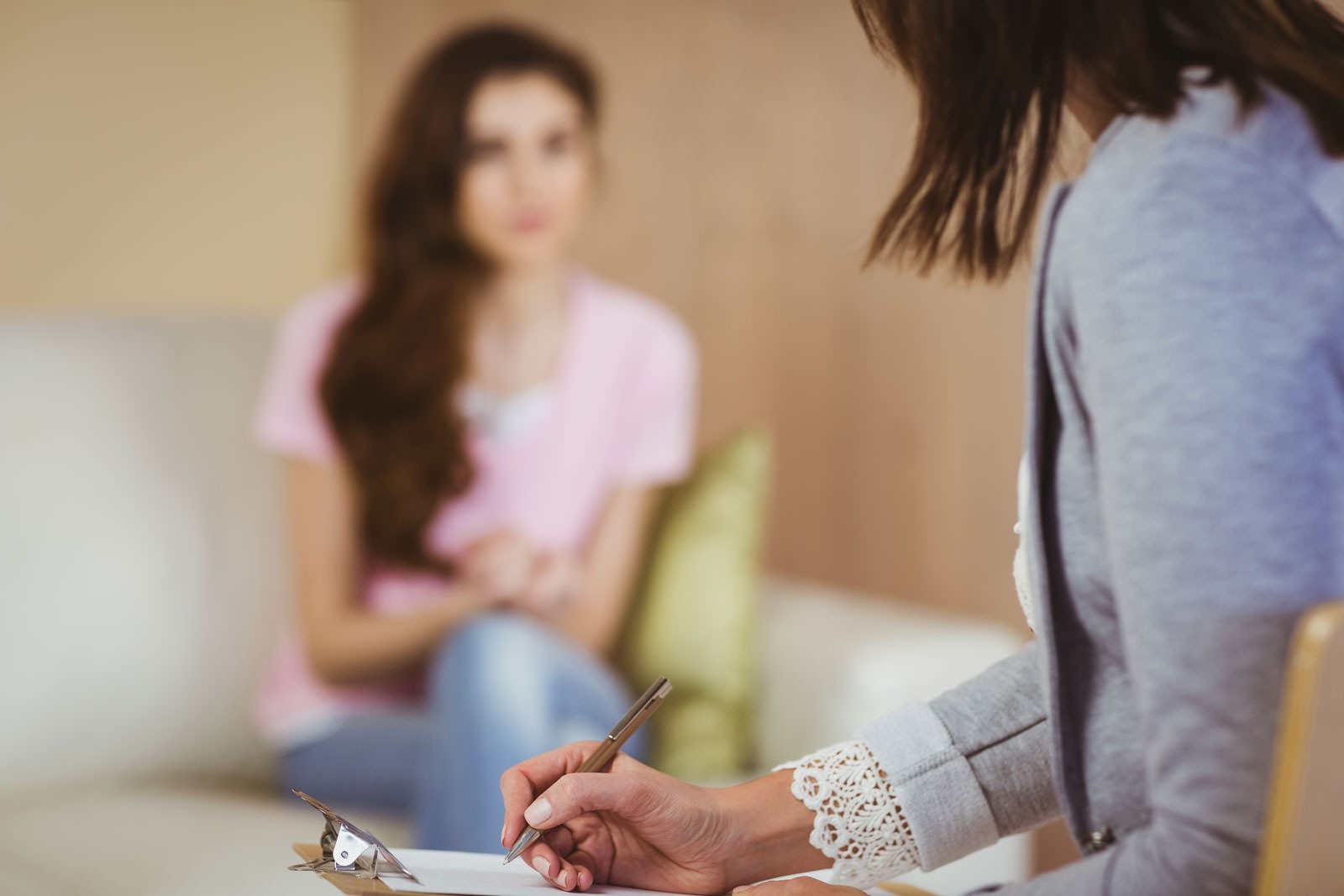 Trans people often make a decision to “transition,” a term that means they are taking the journey from who and what they were assigned at birth to who and what is congruent with their self-identity.

The terms and concepts we use to help describe and define everything under the trans umbrella has also been in transition. In fact, the term “trans” is not embraced by some people, as it indicates a transition from one place to the other, and not everyone takes that journey. Many people who identify as “non-binary” or “gender non-conforming” live their authentic selves without recourse to hormone therapy or surgery.

When I began my journey of working with trans people (a word I will use here with as broad a definition as possible and no disrespect intended towards anyone), there were 3 terms in common use: transsexual, transgender, and cross-dresser. “Transgender” was the most generic. “Cross-dresser” pretty much referred to heterosexual men who enjoyed dressing and presenting as female for other-than-sexual purposes. “Transsexual” was reserved for those individuals who were taking the journey from one sex to the other, which involved living in full-time presentation, hormone therapy, and surgery.

I was first introduced to these terms in a Human Sexuality class taught by Dr. Marilyn Volker. She brought in a panel of transgender people and I was enthralled. Until that moment, all I knew about this was Renee Richards, the transsexual tennis star who had been in the news in the 1970s as she fought to compete as a woman in the U.S. Open. The amazing people I saw before me on the panel shared their stories of discrimination, bullying, rejection, and challenges and I was hooked. I wanted to help and make this population the focus of my counseling practice. I set out to learn everything I could from them and I took people to lunch, attended support groups, and read the few books I could find on the subject.

I was invited by some trans people to facilitate a support group and continued doing that for the next 25 years. I became a university professor and then opened my own Sex Therapy Training Institute and invited panels of trans people to educate my students. Many of them were impacted as I was and went on to specialize in transgender care.

In spite of that, I realized that there were far too few therapists and other healthcare providers out in the world who had the knowledge and skills needed for this work. I received calls from trans people from all over the U.S. and even other countries because they could not find anyone to help them. I heard many bad therapist stories – therapists who would see clients for a year or more and then refuse to write a letter of recommendation; clients who ended up teaching the therapist about transgender issues; therapists who tried to do conversion therapy; or therapists who were too enthusiastic about the client’s transition that they pushed the client into something the client wasn’t ready for, or may never have been ready.

I finally realized that more therapists and other healthcare providers needed to be trained, and so I first spoke with Jessica Lam, a trans woman who is an educator and who always sat in on my panels. We discussed how to best accomplish this and invited Dr. Volker, Dr. Maylin Batista, and Dr. Cristina Sabroso to work with us and we started the International Transgender Certification Association.

Working with trans people has been an incredibly rewarding journey. Therapists seldom see major breakthroughs or huge transformations. We help people as they deal with crises, depression, life stressors and such. We get some acknowledgement of the help we have given but mostly we go on faith that what we do in the therapy office is of value. My work with trans people is different. I can’t even tell you how many of them have come back and told I saved their lives. They tell everyone, “Dr. Clark saved my life!” It is incredibly humbling and rewarding to have such impact, often for doing no more than calling a person by their chosen name.

Now, 28 years after I walked into Dr. Volker’s classroom, I have a rewarding career and am part of a wonderful network of therapists and trans people from all over the globe. I have seen trans people move from invisibility to being in the media, in places of employment, being able to marry, and in elected positions in government. I have seen the vocabulary expand from those first 3 descriptors to more names than I can count – non-binary, gender queer, pan-gender, and gender non-conforming, just to name a few.

We still have a long way to go towards full acceptance and this being a safe world for trans people. I am proud to be helping that happen and encourage you to join us!

Coming Out to Children as a Transgender Parent 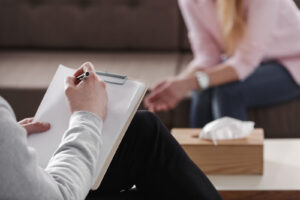