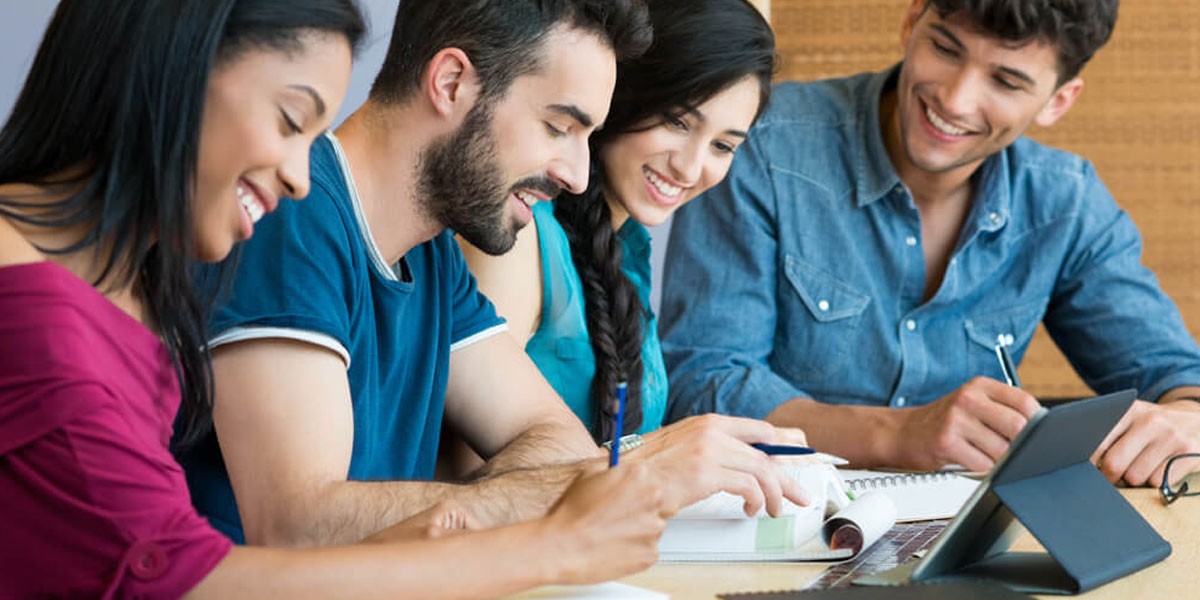 Born in the Wrong Body? Children who want a sex change

When I was a young girl, I would spend hours playing with my brothers. We would build enormous cities with our Lego blocks, and we would also play super hero fantasy games. I would climb trees, pretend to be a pirate. And never care that I was getting dirty, because I was having a good time with my brothers. Does that mean I wanted to be a boy? After all, those aren’t the kind of games a little girl plays. Does that mean I was born in the wrong body? I don’t think so, because I always knew I was a girl and I was comfortable knowing I was a girl playing with the boys.

So I didn’t want to be a boy. But there are many children from the early age of five who proclaim they were born in the wrong body. They never feel comfortable in the clothes their parents dressed them in, they never want to play like others of their same “designated” sex, and they are truly, deeply unhappy with their bodies. They do not want to cross-dress, like transvestites, and they are not gay. These children identify as the opposite sex; they are young transsexuals.

Not much is known about this condition, but it is believed to be caused when the child’s brain develops during pregnancy. According to an article in “Transkids Purple Rainbow Foundation” this development takes place in the utero; it happens when a signal from the fetus, depending on the biologic gender, tells the mother’s body to produce estrogen or to masculinize that estrogen into a form of testosterone. The hormones produced then wash the brain causing a part of the hypothalamus to develop differently in men than in women. The XX and XY chromosomes control fetal body development only. It is believed that something in the hormonal wash goes wrong, or the signal from the fetus is misinterpreted, and the brain develops resembling that of the opposite sex as opposed to that of the biologic sex. This is why many children feel like they are either a boy or a girl, when in reality their anatomy may show the opposite.

I had a difficult time understanding this, but in my research I found a few examples describing the thoughts of these transgender children. In one example, a five year old child got very upset about wearing blue while his sister was dressed in pink. This child described that blue is a “boy” color and he/she did not feel that this color reflects how he /she identified. In another example, this young “boy” wanted to remove his penis with an unopened nail clipper. When his mother discovered this in horror, she asked him why he would do such a thing and he/she responded, “Because this (pointing to his genital) doesn’t go there”. Cases like these describe only a few of the many characteristics and struggles of a transgender kid.

So who has the right or the obligation to tell these children how to feel or how they need to behave different? Isn’t it easier to teach the child to be what their private parts would designate them to be? The studies show that it wouldn’t be any easier for them, at least not for the child. Trying to teach a trans-kid how to be the opposite of how they are feeling about their gender is much like trying to teach that young little girl I described myself to be, to become a boy. I never felt the need to tell my parent I wanted to change my “sex” because I played “boy” games.

There are many parents who would not allow their “trans-children” be any different than their sexual designation at birth. These parents are teaching their children how the majority of society would expect them to behave based on their genitalia, whether or not the child wants to; but based on the studies, this method of upbringing comes with a number of ramifications. First, and foremost, the children would continue to emphasize their hatred of their body because their mind does not correspond to the way they look. Simply by telling a child “You are a boy – You have a penis”, when they have a deep desire of being a girl, just reinforces their feeling of discomfort on how they identify themselves to be. And this could cause the child to develop a negative self image which could often lead to eating disorders, self mutilation, suicide, among many other psychological issues.

When these young “trans-kids” are starting to be more and more insistent about how they identify their sexual designation to be, it becomes essential for the parent’s to decide on how they will handle this situation. The role the parents play in their children’s lives is vital to their healthy upbringing. So then, must these parents allow their kids to “live” in the opposite of the gender they were born with? What would be the right decision? I believe if I was in that situation, I would certainly give my child the love and support he/she needed. And I would learn to communicate and listen to what my child is trying to express. After all, if my child said to me that he/she had a dream they wished to fulfill, I would make every effort to help them accomplish that goal.

The decision to allow any drastic change in a child’s life exhibiting this behavior becomes a huge responsibility to the parents. If they were to make the wrong decision with the course of action they make, there would be devastating consequences. What if their children are only passing through a phase in their lives? And by allowing or encouraging a child to pursue, what most would consider as an unnatural desire to live in the opposite sex, the psychological damage may become irreversible. So the decision to act upon the social ramifications of such a decision, to allow or not allow the change, would surely become controversial. So why not allow the child to grow up in their designated gender and allow them to make this decision when they have reached a legal age? And allow them, at that time, to independently decide on what further action they would take to act upon their desires, such as pursuing a “sex change”.

Even at an older age, believing that “you are born in the wrong body”, is still a “socially” unacceptable behavior. But there has been no evidence to prove that this condition is “curable”. So knowing that this person may suffer their whole lives with this thought or desire, why would a parent allow such suffering in their children’s lives? If your child had a fever, you would give him/her aspirin to help them feel better. So for these Trans-children who develop this feeling of being “trapped” in the wrong body at such a young age, and that they would have the courage to share this information with their parents, as a loving parent it would be responsible to learn all we could about what they are feeling and to be sensitive to their needs. If a child is Trans-gender, there is no doubt in the child’s mind about their “sex”, except perhaps the doubt that society or even their families may have them believe.

From what I have come to learn, this condition is an enigma in the medical society. There are many studies that have been conducted and many more that are still in progress. And one thing I have discovered is that there are many options to explore for a parent who would allow a trans-child to express their desire to live in the opposite gender. One of such options offer a less risky solution by having their child dress and live in the opposite gender to see how this child responds in this new role, and if they become better adjusted, then perhaps during puberty they can have a licensed doctor prescribe hormone blockers, which will inhibit undesirable changes to the body; this will allow the child to make the decision to change when they are an adult. Additionally, one can seek the guidance of a psychological medical doctor, support groups, among many other resources where direction about this topic can be found. So there is hope that this child can have a happy and productive life. Ultimately it is the care, love and concern that a parent has, in acting upon the best interest of their child, is what perseveres.

In conclusion, I have learned that there are no “absolutes” in life. There are many life rules that I have taken for granted. Because as I recall from my youth, when I used to play pretend with my brothers, I always knew that I wasn’t a boy. But now I start to think, “what if” I would have felt different? Perhaps by this thought I can begin to understand how a trans-kid feels. So in reality, they are probably no different from the rest of us. And now I try to live with a truly open mind and heart, and look at life a little bit differently. So I ask myself “what if”? And by questioning, I learn the truth in the meaning of tolerance, perseverance, and patience. Judgments shouldn’t be passed on how others choose to live their life. We should be allowed to be ourselves, rather than be forced to live in societal norms. The more informed people are the more open people can live in peace and harmony in this society.